Top Posts
MESSI NOT THE GREATEST
PRESERVING THE NIGERIAN POPULAR MUSIC HERITAGE: THE EVERGREEN...
ELNANA AFRIKA BEGINS THE GRATEFUL JOURNEY
NICE To Watch Messi As He Scored His...
EDOCHIE AND WIFE CELEBRATE 53
MIKEL OBI, THE LEGEND, BIDS FOOTBALL GOODBYE
POETRY FESTIVAL FOR FAROUNBI
TIME FOR MUSICAL REVOLUTIONS
LAI MOHAMMED: THE FESTIVAL AND THE LICENCES
The Broadcast Industry Battles For Survival
Home Opinion Broadcasting: Listenership and Viewership From The Diaspora
Opinion 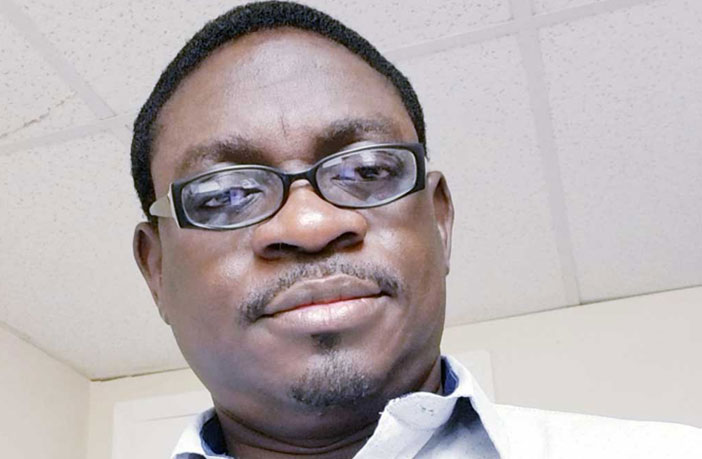 Broadcasting is the distribution of audio or video content to a dispersed audience via any electronic mass communication. Transmission by radio or television is also referred to as broadcast. Simply put, broadcast means to cast or throw forth something in all directions at the same time; in this case, what is being cast or thrown forth has to do with the information.

However, while some information come through the print media, radio or television involves broadcast, of programmes transmitted over airwaves for public consumption. The purpose of broadcast is to inform, educate, enlighten and enrich the public as well as to help invoke civil discourse. Broadcast involve first, a message or messages and this message or messages must be  a target of people hitherto referred to as the audience.

In message distribution or broadcast one consideration is inevitable; the right message for the right people or audience.

There are three types of broadcast:

i.  Unicast, this is a transmission targeted towards a specific receiver.

iii. Anycast, transmission to the nearest group of routers.

Irrespective of the content of the message, the broadcaster should always have the audience in mind while disseminating the information. The language and the medium must be carefully chosen, so the audience can receive information objectively.

Nigerians are peculiar people when it comes to information reception. Some categories of people within the scope of cultural diversities receive information without questioning while some others query every bit of information received. It’s even interesting to know that some groups of journal readers as well as radio and television listeners already have in mind a piece of prior information; anything other than what is known or expected becomes vague.

To the Nigerian audience, the language of broadcast matters. Nigeria as a nation has about 527 languages and more than 1150 tongues and ethnic gatherings. Therefore, most of the time a centralized language, gives the broadcaster an edge to reach his target audience. Depending on the community or locality, the broadcaster might decide to make use of the mother tongue in most of his programmes to reach out to more people, thereby gaining more audience creating a commercial advantage. In other words, a centralized language like ‘pidgin English’ could be chosen to bring together the interest of several ethnic groups. This gives more opportunity to the broadcaster than the mother tongue.

One of the factors that gave the station an edge over others is the medium of information dissemination.

Channels TV comes first in the Television category, because of the freshness and promptness of information dispersed as and when due. This is the pattern of Listenership or viewership of Nigerians in the Diaspora, especially in the United States of America.

In conclusion, as far as broadcasting is concerned, the Nigerian audience has the melting point of both the messages and the language. As much as the former is crucial, the latter cannot be disregarded; Nigerian audience can never be underestimated.