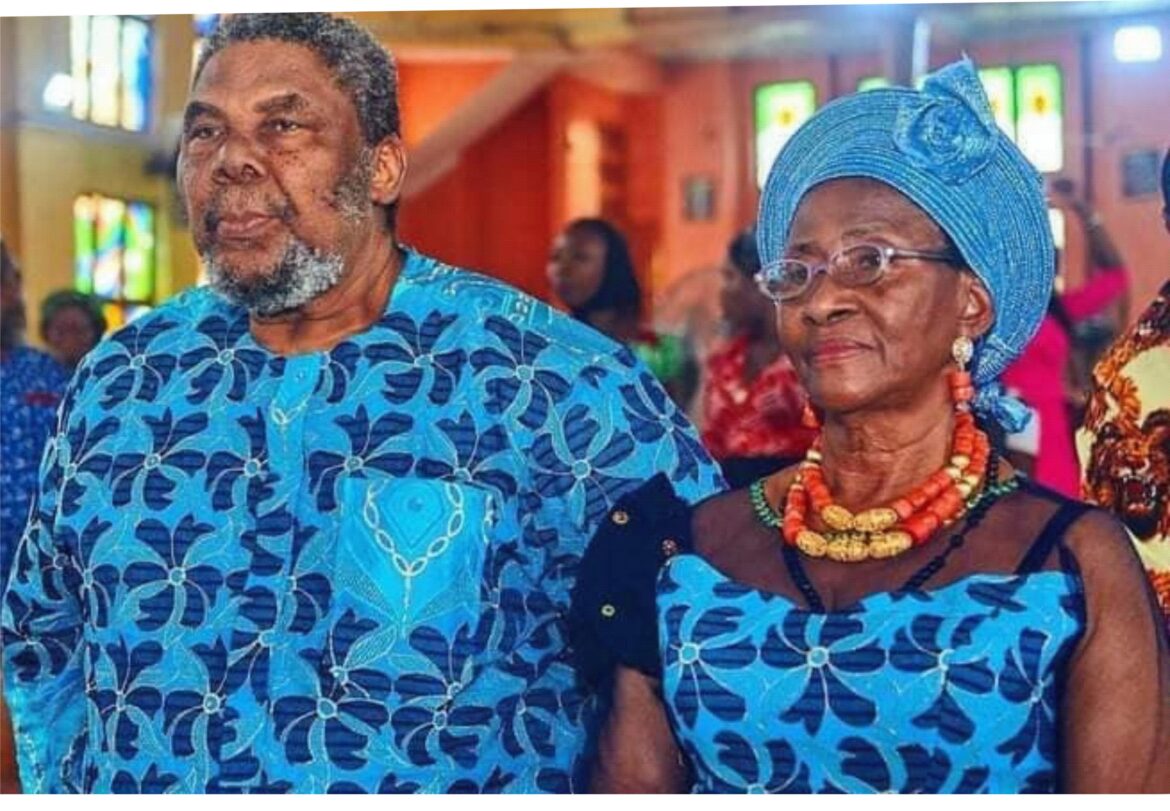 Edochie, a Nigerian actor, is considered one of Africa’s most talented actors, being honored with an Industry Merit Award by Africa Magic and Lifetime Achievement by Africa Film Academy. Although a seasoned administrator and broadcaster, he came into prominence in the 1980s when he played the lead role of Okonkwo in a Nigerian Television Authority adaptation of Chinua Achebe’s all-time bestselling novel, Things Fall Apart. Edochie is from the Igbo tribe of Nigeria and is a Catholic. In 2003, he was honored as a Member of the Order of the Niger by President Olusegun Obasanjo.

Edochie got into radio broadcasting in 1967 at the age of 20 as a junior programmes assistant after which he was elevated to the level of a Director. He was director of Programmes, but doubling sometimes as Deputy Managing Director and occasionally acting as Managing Director. He quit Anambra Broadcasting Service (ABS) probably because the government decided to politicise the affairs of their FM station. It was said that the entire management was asked to move out, including him. He was to be the immediate successor to the MD but had to leave and enroll into the movie industry. Prior to that, he had featured in Things Fall Apart and had won an International Award. The BBC flew into Nigeria to interview him for his role in Things Fall Apart. He is credited with over 18 movies.

Being a professional lawyer, a broadcaster, announcer and also a successful businesswoman, Josephine Edochie was a workmate in the broadcasting industry with Pete Edochie. They have been married for over 53 years and this is considered as one of the longest in the Nigerian Entertainment Industry.

The event to mark the 53rd anniversary took place at the Base Landmark Event Centre, Enugu. It was graced by Gov. Ifeanyi Ugwuanyi and the deputy governorship candidate of the Peoples Democratic Party (PDP) in the state, Barrister Ifeanyi Ossai. Former Deputy Chief of Staff, Imo State Government House, Barrister Chima Nwanna was also at the event.

Edochie described the event as a “defining moment of my life,” adding that he was highly honored by Gov. Ugwuanyi’s presence to celebrate with him and his family.

May Edochie, wife of Edochie’s son, Yul, celebrate the 75years old actor and his wife on her Instagram page. Her message on Instagram read, “Pls fam join me to celebrate the great @peteedochie and his adorable wife. We are grateful to the Almighty for the gift of life. 53 years and counting! May God continue to strengthen you both and give you peace”.