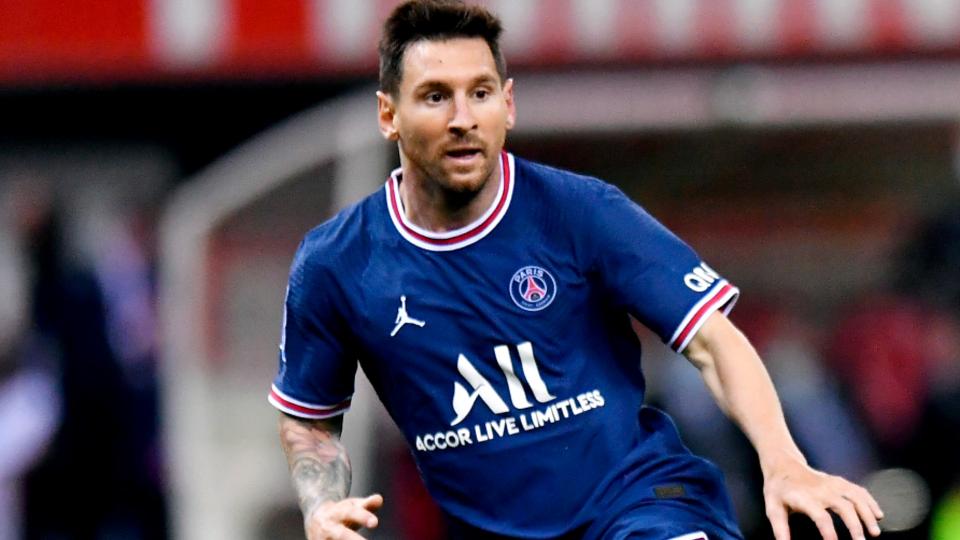 Lionel Andrés Messi, an Argentine professional footballer who plays as a forward for Ligue 1 club Paris Saint-Germain (PSG) and captains the Argentina national team, widely regarded by his fans as GOAT an abbreviation for GREATEST OF ALL TIME has showed himself worthy of his appellation as he scored his 60th direct free kick goal in a match with Nice last Saturday.

The match started quietly between PSG and the French club, Olympique Gymnaste Club Nice Côte d’Azur commonly referred to as OGC Nice or simply Nice, but between 28th and 29th minutes, an opportunity came for direct free kick. The forward player for PSG, Lionel Messi shot the ball directly into the net through the free kick which happened to be one of his unique performances in the match. In the 21st century, only three players have netted more goals from direct free-kicks. They are David Beckham who scored 65 goals, Ronaldinho who scored 66 goals and Juninho who 77 goals.

The free kick saga was not the only unique performance of the 35 years old player, he also showcased a unique pass style by managing to use his ‘weaker’ right foot to make a pass while on the floor and his back to teammate Neymar.

After the match, PSG boss Christophe Galtier claimed that Messi could become the best player in the world again. Speaking to GFFN, he said: “I have an incredible pleasure to see him every morning in training.

“He’s in good spirits, very happy. He is a very selfless player, who animates the game and has always been used to scoring. He’s getting the taste for scoring again.

“Can he become the best player in the world again? Yes, if he’s in incredible form this summer. He is well prepared. He’s happy. And when he’s happy, he performs well.”