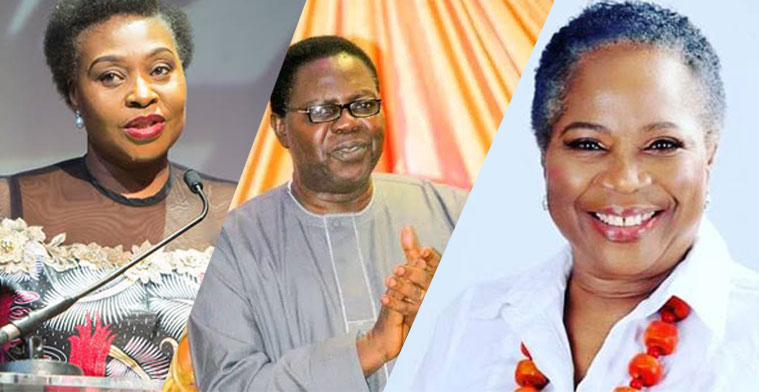 The Nigerian city has remained a dull environment for too long, but it is soaring back to life, and the situation suggests that everybody is ready to make it happen.

Last Tuesday, May 18, the signals were all visible when legends of African music converged at Sheraton Hotel, Lagos, physically, others through zoom, to announce their readiness to make the biggest concert and entertainment event in 2021 happen.

The press conference radiated every signal that these great artistes were ready to showcase the talents that made them legends. There were also signals that noticeable missing gaps exist in terms of lyrical values between these pioneers of African music and the younger generation.

Everybody was eager to discuss this, even as this writer made initial attempts to change the focus. His opinion was that the event was organized to kick off campaigns for the proper event which is designed to celebrate these legends. But the subject became one interesting topic when Sir Shina Peters, who came a bit late, brought it up again in an answer to a question from the press. It was an opportunity that everybody was waiting for, and the environment became a kind of seminar session.

The legends and the press were unanimous in their advice to the new generation artistes to give their lyrics some depth for societal relevance.

Onyeka, a first-class journalist, politician and musician, was however diplomatic. She was of the opinion that since a lot of factors dictate many trends, including music, the present state is an ‘evolution’. She was comfortable with the new generation because “what is happening is just a phase”. With time, many of them, will realize the relevance or irrelevance of what they are producing. At such a junction, they will “choose to move with the relevance”.

They are also slated for awards alongside King Sunny Ade and many other living legends and pioneers of African music who are not performing at the maiden edition.

As pointed out earlier, the ‘Legends Nite’ is coming at a very ripe time. This is significantly underscored by Salawa Abeni’s call for legends to have regular meetings. She actually pointed to Onyeka that “she used to organize such rendezvous”. Her opinion is that “we need a cohesive forum to upgrade our values and point out such missing gaps to the new generation”.

The press conference was not without unusual banters and fun. On, not less than two occasions, journalists referred to Onyeka as “Queen” and she repeatedly rejected the “offer”, pointing to Salawa as the Queen. And Sir Shina Peters referred to Salawa many times as my “wife from youth”. Salawa repeatedly fired back at him that: “you remain unserious”!

For the broadcast industry, one major take-away from the conference is that the continental event is designed as the most attractive content for this year. ‘Cloud 9’ executives indicated this, when they announced that major corporations from the continent have shown interest to stream the concert.