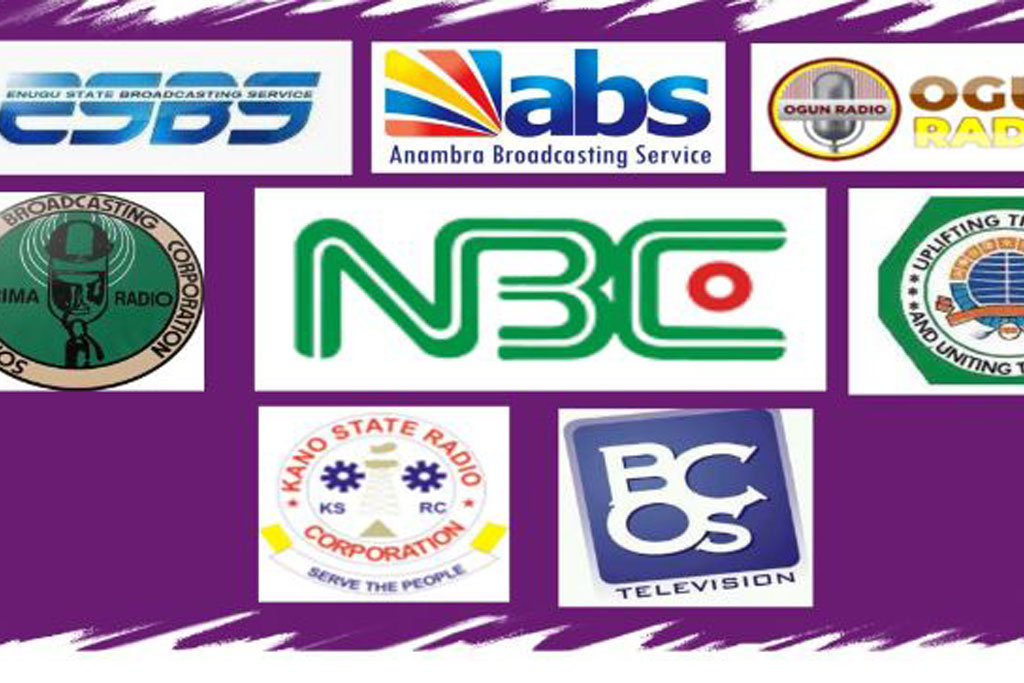 Political activists before Independence might not want to agree in all totality that no matter how Colonialism might have been negatively tainted, Broadcasting in Africa particularly Nigeria is one of the gains Nigeria had from Colonialism.

Nigeria for example was a colony of Britain, meaning that Nigeria was governed by people from another country which was more powerful, and that was Britain. Nigeria was not the only country in the saddle. There was the “Empire” which actually came to live in 1932 and was divided into five zones, Canada, South Africa, India, Australia and West Africa.

The first step Broadcasting took to enter Nigeria was the introduction of wired Broadcasting known as “Rediffusion” a Radio Distribution Service System which formally took off and was commissioned in Lagos. Subscribers’ responded massively to its introduction. But the Second World War came (1939-1945), which could not have come and gone without its effects.

When relay service was launched in Nigeria in 1932 to re-broadcast UK-originated radio programmes. In 1935, a similar service was established in Ghana (then Gold Coast). Kenya already had a small relay station for her white settlers by 1928 (only one year when the British Broadcasting corporation come into being. 1n 1953 however a radio service was started for the Black Kenyans.

In Nigeria after the second World War, a 300 watt short wave transmitter was installed in 1948 under the name Radio Nigeria, which was to relay British Broadcasting Corporation (BBC) signals, with one hour in the evening for local programmes which included; Entertainment, News and local announcements.

With WNTV as a Television Station coming up in 1959, (the 60th anniversary was celebrated last year 2019). The commercial Radio Station WNBS actually started in May, 1960.

One might wonder why and how this could be made possible and how viable.

The struggle for independence led credence to the fact that most of the goods that were imported into the country could be produced locally. The tilt towards industrialization provided a suitable platform for commercial adverts on Radio. The Genesis of commercial broadcasting.

With a 3 hours non-stop musical program WNBS ON THE MOVE. It was easy for advertorial jingles to be infused rather than into other Drama programmes and shows. This might affect the flow of the programmes, making things sound untidy.

WNBS ON THE MOVE became quite popular commanding then, a very large audience, hence the suitable and conducive platform for commercial slots.

House hold and Domestic consumables that were produced by Lever Brothers, UAC and other Big Companies, even though their raw materials were still being imported, got their slots, and commercial broadcasting established its foothold.

This year 2020 we are marking the 60th anniversary of this giant stride in the history of Broadcasting which other regional Radio and Television Stations took the cue from.

It is quite note worthy to mention that in the continent of Africa. The Egyptian Television went on air in 1960 but significantly on a much larger scale than those of Nigerians as it took off on the outset with three different simultaneous programmes channels; Arabic, English and French compared to the WNTV for example which had a single 2-camera studio. Interestingly a major feature of the Egyptian set-up was that it had more than enough facilities which could be found only in Europe and America, this was 1979. The level of the professional entertainment status of Egypt was high as they had long been the home of Arab film Industry (probably the third and fouth largest in the world) after Hollywoods (U.S.A), Bollywood (India) Pime Woods (Britain).

In Nigerian, the Mid-West region was carved out of Western Nigeria and it seemed natural that the Mid-West region, a creation out of the trail-blazing Western Region would establish a television station in as short a time as possible but this did not happen until 1973 when it was launched in Benin-City.

After the Nigerian Civil war the old Eastern region, spilt up into four states and by and before 1976 we had Anambra Television, (old Enugu 1960), Imo (Owerri/Aba 1960, Rivers Television (Port-Harcourt 1974) and Cross River (Calabar, 1976, Benue-Plateau TV Jos came on air incolour in July 1974 emerging as the first television station in the country to go fully colour.

The creation of more states along the lines as politically expedient, also gave room for the establishment of more state owned Radio and Television stations such as OSBC, Ondo which later transformed to OSRC, Ekiti State Broadcasting Service after Ekiti State was carved out of the Old Ondo State, OSBC, Osogbo, owned by Osun State Government and many others in all the Six Geo-Political Zones.

The National Broadcasting Commission (NBC) was established in 1992 to monitor and regulate Broadcasting in Nigeria. As a result, licenses were given out to quite a number of private Radio stations; Eko Fm, Ray Power Fm, all in Lagos.

Right now South-West Nigeria and indeed Nigeria and Africa can boast of so many commercial and community Fm radio stations operating on the basic Terrestrial and even Online (Internet).