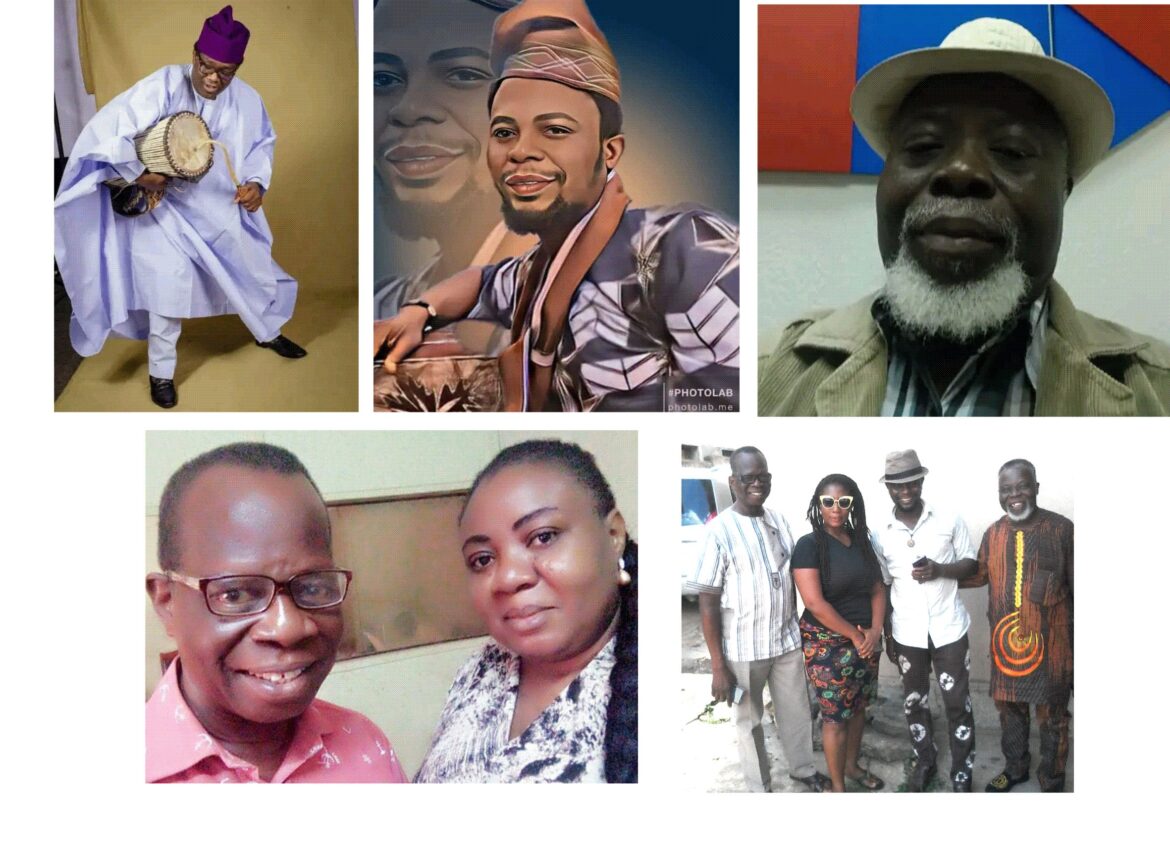 Signals of revolutions in our indigenous music industry are glaring enough, and these signals are of great interest to observers who forsee turn-around and upsets.

Let’s talk about the sleepy city of Ibadan which is gradually waking up to a bubbling environment. For many years from the 60s, Ibadan was actually the seat of Arts as pioneered by Prof. Wole Soyinka, and the seat of Musical Entertainment as dominated by the likes of Ojoge Daniel, I.K. Dairo who later left for Lagos, Eddy Okonta, Dele Ojo, Idowu Animasaun, to the generations of Jide Ojo, Micho Ade, Yinka Ayefele etc. Any artiste who wanted to rise to stardom must make Ibadan his second “abode”, including King Sunny Ade and Ebenezer Obey.

The credit for the recent effort to bring Ibadan back to its past glory must goes to Tunde Odunlade whose Arts Gallery is situated in the heart of Bodija, Ibadan where he hosts highlife artistes of national recognition weekly.

But there is a resident young artiste who is set for a big upset in the highlife genre, Femi Ajayi a.k.a AJ Sequential. Femi is versatile, and his works indicate this. That is one factor in the music industry; your works push you to national recognition.

Lovers of the highly successful ‘Borokini’ Drama series were easily fascinated by its theme song recorded in Late Orlando Owoh’s style of Juju-highlife. The voice similarity was such that many believed it was probably picked from one of Orlando’s works. But it is one original song. The song, ‘Odale Ore’, was actually one of the successes of the drama series on DSTV.

Thousands of fans of the theme song kept making enquiries about the artiste, Femi Ajayi, who was forced to do a launch of the song on June 12 in spite of the fact that he was already in the studio preparing for a novel brand of highlife music to storm the scene very soon.

The news of AJ’s highlife shows is spreading like fire, such that Nigeria’s pioneer and greatest stockist of Evergreen music, Bimbo Esho, came to witness one of his events at Odunlade’s Gallery. She was also to visit Ibadan soon after that to chair Micho Ade’s 50 years On Stage Anniversary, an event which took Ibadan by storm.

Bimbo Esho’s visits were significant as they offered platforms to discuss marketing strategies for the music industry, generally, as a unique marketing brand leader in the Arts and Entertainment Industry. Essentially, marketing is the bedrock of any industry, and this is one of the emerging revolutions from the Evergreen stable of Bimbo Esho.

Now the surprise! Predictably, dominant Yoruba music for decades, Juju, is set to witness one of the greatest upsets this year, courtesy LUDARE’s SABADA.

Ludare was born into music. His father, Emperor Wale Olateju, who died few years back, was a contemporary of Commander Ebenezer Obey and King Sunny Ade in the 70s and 80s. But Ludare took his time before going into music, having worked to become a brand manager in Nigerian Breweries after his university education.

His going into music was actually a surprise, but according to him: “It is in the blood. I left a well-paid job to prove a point in the music industry”.

To observers of the juju music genre, he’s actually up to this task as he is currently the most embraced new brand, one enduring new thing to happen to juju music. To further stamp this, he has created his own line, SABADA, with which he plans to revolutionise juju music very soon. Ludare is currently the toast in top-notch ‘Owanbe’ parties.

Noticeably, Ludare brought his education and management background into music. Apart from his assembly of some of the best instrumentalists one can find around, he has a well equipped recording studio in his Lagos base.