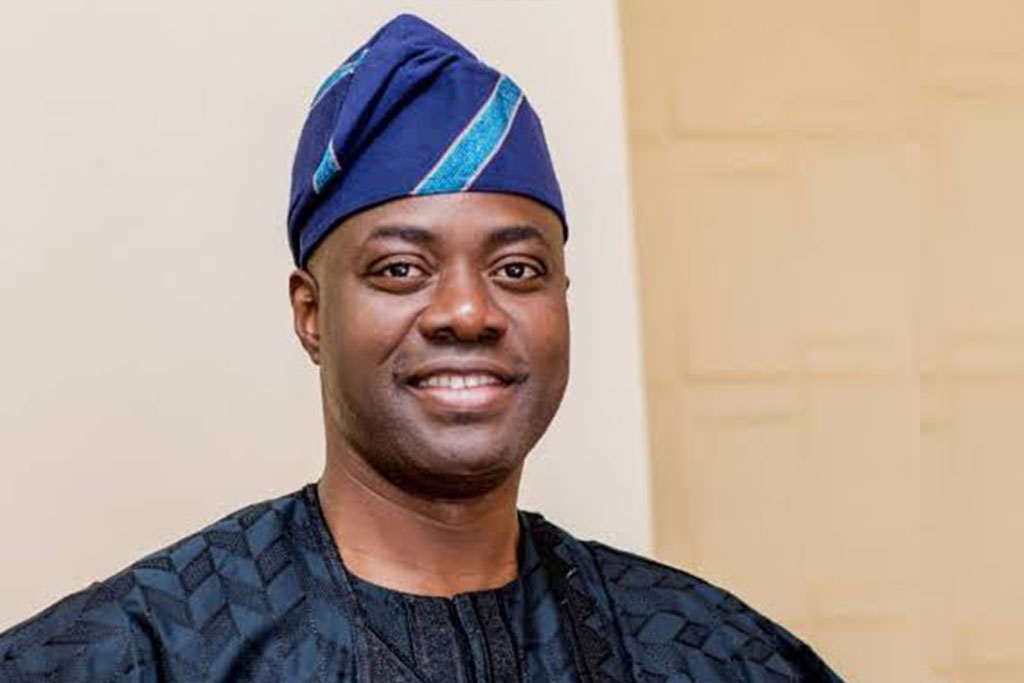 The role of governments at all levels in media management cannot be overemphasized. Since the advent of television and eventually radio services in 1959 and 1960, governments have played significant roles in the management of media outfits; roles which have also made them pass through different stages of the good, the bad and the ugly, depending on who held the reins of power.

The Broadcasting Corporation of Oyo State (BCOS) as it is known today, developed from what was established as a Radio Station in 1976 to serve the Old Oyo State. Then, it was “Radio OYO”, located at Orita-Bashorun in Ibadan.

The idea of a complimentary television station to further enhance the dynamism of the Radio Station was muted when Chief Bola Ige was governor between 1979 and 1983. Frontline broadcast manager and immediate past Ambassador to the Philippines, Dr. Yemi Farounbi, was the brain behind the laudable project.

According to him, “Television Service of Oyo State (TSOS) was established in 1981 but actually took off in May 1982”.

The two became pacesetters in the South-West. TSOS was the toast of television viewers, highly celebrated and professional, while its predecessor, Radio OYO was also making waves.

In 1983, the military took over power in Nigeria again, a situation which led to Col. Oladayo Popoola becoming the military administrator of Oyo State.

One of the early steps he took was to merge the two broadcast services. According to Oloye Lekan Alabi who was the governor’s press secretary then: “The combination of Television Service of Oyo State metamorphosed into The Broadcasting Corporation of Oyo State”.

As explained earlier, radio and television stations passed through many management “hands” and governments and so were their situations, depending on who and who were in charge.

However, the advent of Engineer Seyi Makinde as governor of Oyo State, according to various sources, meant a lot to the corporation. Professional sources describe it as a blessing to the station, in terms of service, technical output and professional management.

A seasoned professional, a well-articulated broadcaster, Mr Dotun Oyelade, was appointed Executive Chairman of the Corporation; a round peg in a round hole, everybody acknowledged.

To prove that he was ready to make a statement with BCOS, Governor Seyi Makinde made significant changes in government approach to matters concerning the corporation. A dynamic workaholic, the governor later paid an unscheduled visit to the corporation at its headquarters, Orita-Bashorun, Ibadan. He was able to assess first hand, the situation of things in the corporation, which was described as a mere “project” before he came into power.

Professionals who have contributed immensely to bringing up the outfit to an enviable standard but were laid off due to unexplainable circumstances were recalled to continue with their laudable work.

Majority of them were reinstated and all lost remunerations were offset. The incentives were enough to more than encourage the professionals to put in their best, and this is quite evident in what is now going on in the corporation. A new vision, ideals and goals set in.

The VISION to restore professionalism in the corporation, thereby making BCOS the hub of modern day broadcasting, is now being realized.

To serve as an agent for societal information, rejuvenation of Core Values and Culture for the purpose of rebranding the whole of Oyo State is also what the corporation sets out to do. An important mission as the case is, 24-hour TV transmission has commenced since the 1st day of July 2020.

Not to be left behind in the scheme of things as far as present day broadcasting is concerned in line with latest technology, the Digital Audio Satellite system for hi-fidelity, crystal clear and seamless broadcast of some selected programmes has been installed and Live Streaming of the TV and Radio channels on the station’s website (www.bcos.tv/live) and mobile app (BCOS TV) has commenced in earnest.

It would be recalled also that before now, the sub-stations at Alaga, Oke Ogun and Ajilete, Ogbomoso, have been made subservient and almost redundant. The real transformation has begun. Oke –Ogun FM Tx has been upgraded to full power and a new 5kw Radio FM Transmitter has been installed and commissioned at Ajilete FM Tx Station.

The facilities at the ICT Division of the Engineering Department for audio and video conferencing from around the globe have been upgraded. This is in tandem with the present trend in broadcasting anywhere in the world.

These, including others too numerous to mention, have vividly revealed the inalienable fact of the full weight of Governor Seyi Makinde’s government behind the hitherto ailing Broadcasting Corporation of Oyo State.

One of the basic and cogent objectives, which super imposes all others, which is to enlighten and inform the audience on the platform of entertainment is now receiving a boost.

It is important to note that members of staff of the Corporation interviewed revealed their readiness for the challenges ahead, particularly in the handling of the new equipment.

The Broadcasting Corporation of Oyo State has now climbed higher on the rating table. This is quite impressive as it has enhanced the partnership status of the Corporation with many multinationals both at home and abroad.

Feelers from the government indicate its satisfaction that the economic drive of the state has been reflected in what the corporation has now embarked upon, particularly to generate more funds in form of revenue. This is because the Seyi Makinde government believes that past administrations found it difficult to read in between lines. The vast areas of land within the station’s headquarters at Orita-Bashorun have now been demarcated and leased out to big organizations like the Nigerian Breweries Limited, Sterling Bank and others.

The Broadcasting Corporation of Oyo State (BCOS) is fast regaining its glory, and the corporation is making a statement that: “The good that men do”, in the language of William Shakespeare, “will live long after them”.

By Clement Ige and Soji Ajibade