Top Posts
MESSI NOT THE GREATEST
PRESERVING THE NIGERIAN POPULAR MUSIC HERITAGE: THE EVERGREEN...
ELNANA AFRIKA BEGINS THE GRATEFUL JOURNEY
NICE To Watch Messi As He Scored His...
EDOCHIE AND WIFE CELEBRATE 53
MIKEL OBI, THE LEGEND, BIDS FOOTBALL GOODBYE
POETRY FESTIVAL FOR FAROUNBI
TIME FOR MUSICAL REVOLUTIONS
LAI MOHAMMED: THE FESTIVAL AND THE LICENCES
The Broadcast Industry Battles For Survival
Home Entertainment The Village Headmaster As A National Idea
Entertainment 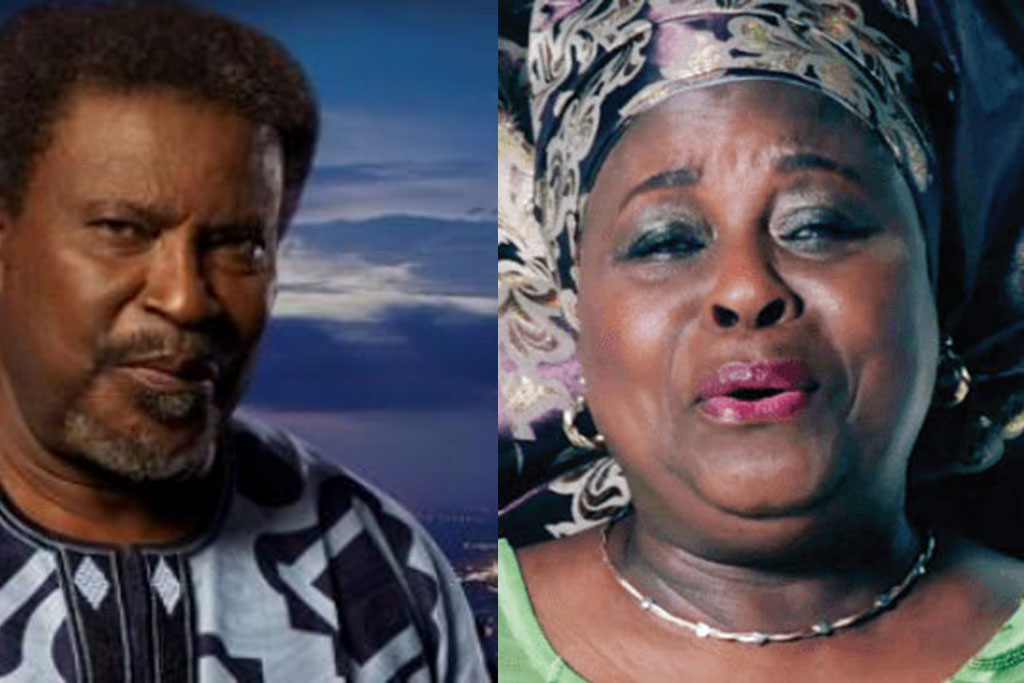 “The Village Headmaster, What an Idea!!!”, was the complementary remark and observation of those who chose to appreciate what it was to really put two and two together to make four in Radio and Television drama production.

The television series was produced after Nigeria gained independence in 1960 and later became a Republic in 1963. The Village headmaster was created by Olusegun Olusola and produced by Chief Dejumo Lewis.

The drama series was Nigeria’s longest running Television Soap Opera, showed on Nigeria’s oldest television channel, NTA from 1968 to 1988. It was the first major Television Drama with an ensemble cast from different ethnic groups which included Justus Esiri and Femi Robinson. The setting was the fictitious village of Oja. Pidgin English was mixed with the standard one as language of choice by residents of Oja. Major scenes took place in the palace of Oloja of Oja and in the Headmaster’s school. The focus was to deal with the social problems and effects of government policies in Oja which some people regarded as dictating the pace as far as the new government in Nigeria was concerned after the spell of colonial administration.

The Village Headmaster was a huge sigh of relief. This is a total breakaway from foreign drama series on Radio and Television which, however, meant more or less nothing to the audience and those who were in charge. The television soap was developed by the Nigerian Broadcasting Corporation and came to be considered among the early successes of television drama.

A look at those who played major roles:

DEJUMO LEWIS: The producer of village Headmaster (as earlier mentioned) was born in 1943. His grandfather migrated from Erijinyan – Ekiti to settle in Lagos in 1975. The Nigerian film and television actor was famous for the KABIYESI role. He was the popular Kabiyesi (King), The Oloja of Oja.

After studying at a seminary for 10 years, trying to become a priest, Lewis suddenly abandoned the priesthood idea for the television and acting. He started as an actor in THE VILLAGE HEADMASTER and ended up as producer/Director.

FEMI ROBINSON: was the “Village Headmaster”. He was born in 1940 at Bodo village in Abeokuta area of the current Ogun State. His father was an Ifa Priest. He obtained a Bachelor of Science degree in Botany from the University of Ife, Ile- Ife now Obafemi Awolowo University in the early 60s before joining the Nigerian Film Industry. He was a Nigerian film and television actor, famous for his lead role in the village Headmaster. Chief Ugbomah, former Chairman of the Nigerian Film Corporation, called him “An Icon of the Industry”.

CHIEF JUSTUS ESIRI was born in 1942, as a native of Oria-Abraka in the current Delta State of Nigeria. After his secondary education in Nigeria, he left for Germany for his higher education, where he bagged various degrees in Engineering and Performing Arts. While in Europe, he began his acting career and also worked as a German Translator for Voice of Nigeria in Germany. He later received an invitation back home from the Nigerian Government to participate in “The Village Headmaster”, which he accepted.

IBIDUN ALLISON: Many simply know her as AMEBO. Ibidun was born in Sapele, Delta state of Nigeria, in 1941. She grew up there for some time and came to Lagos. She attended Holy Child College, Ikoyi, Lagos.

In 1953, after watching the performance of Chief Hubert Ogunde, she told her parents, point-blank, that acting was her calling. Wherever the family had guests and visitors from far and near, Ibidun would perform and dance for them.

Her role as AMEBO in “The Village Headmaster was a unique one. AMEBO actually meant the favorite wife of a man, who has many wives.

The Man would choose to tell her all secrets as the case may be. This, AMEBO would eventually reveal to people.

AMEBO was not a liar, she embellished. Her Palm-wine bar was the hub of information and idle talks about everything in town, just as we have at newspaper stands today.

Ibidun Allision is still the AMEBO we used to know in current brand advertisements.