Top Posts
Televangelism: Between Adetuberu And T.B. Joshua
Wole Soyinka: My Father’s Burden
FIBAN: Another Look At Broadcasting
Tom Adaba: Not an icon, but the ICON
Minifootball Continental Event To Kick Off In Nigeria
Balarabe Ilelah and The NBC
The Legends: The story of K1 and Shina...
For Chelsea, It’s A Good Season
Kelechi Iheanacho: A Dream Come True
Lagos, The Legends Are Coming
Home Broadcasting The National Broadcasting Commission (NBC) and The Rest of Us
Broadcasting

The National Broadcasting Commission (NBC) and The Rest of Us 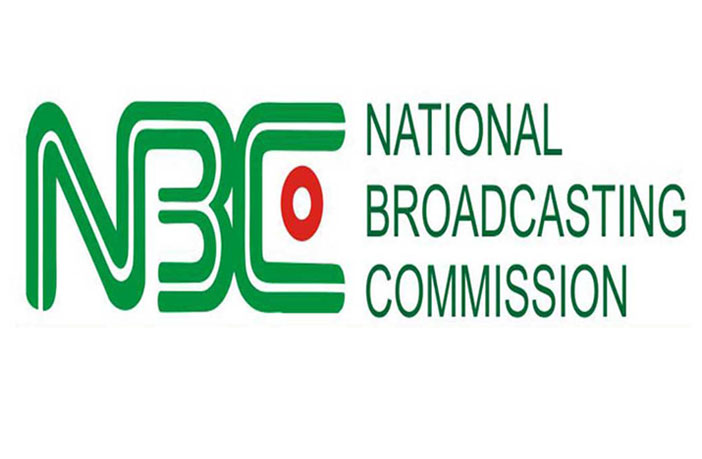 Broadcasting is a creative medium, characterised by professionalism, choice and innovation to serve the interest of the general public. Its utilisation of audio and video technology makes it capable of reaching the audience simultaneously, availing mankind with the best means of information dissemination and reception. It also enables the individual to share in and contribute to the best of his ability to the world around him.

Broadcasting influences society positively setting the agenda for the social, cultural, economic, political and technological development of the nation, for the public good.

Every Nigerian therefore is expected to partake in sharing of ideas and experiences that will enrich his or her life and help him or her live in a complex, dynamic and humane society, as envisaged by the constitution of the Federal Republic of Nigeria 1999 (hereinafter referred to as the CONSTITUTION). Culled from Nigeria Broadcasting code (4th edition 2006). The broadcasting system in Nigeria has taken a giant step with the advent of the National Broadcasting Commission (NBC) which was established in 1992 to monitor and regulate Broadcasting in Nigeria. This came as a result of the decree No 38 of 1992. It ushered in, the participation of private broadcasting stations and outfits in Nigeria. The decree put under the NBC all transmission of Sound or Vision by cable Television, Radio Satellite or any other medium of broadcast from anywhere in Nigeria to its authority (NBC). However, there are some conditions within which the (NBC) operates as culled from the Commissions Handbook:  THIS IS NBC

In addition to its own inherent powers, the NBC has also been vested with exclusive powers relating to nationwide broadcasting licensing and regulation hitherto exercised by other agencies under the wireless Telegraph Act of 1996 and Regulations, Section 7(1) or the Nigerian Television Authority Act of 1976 and Section 6(1) of the Federal Radio Corporation Act of 1978.

The National Broadcasting Commission (NBC) advises the government of the Federation on the Implementation of the National Mass Communication Policy as it relates to Broadcasting.

The (NBC) is also responsible for

As earlier mentioned, standards need to be set through the National Broadcasting Code to guide all stakeholders including all tiers of government.

THE NATIONAL BROADCASTING CODE was launched on December 8, 1993, after meticulous deliberations of hundreds of Broadcasting professionals, communication Scholars, Legal luminaries, Advertising and Public Relations executives from all parts of the country. The basic objective of the Broadcasting code is to nurture freedom and Responsibility in strict observance of professionalism in terms of ethics and codes.

As a result, (NBC) Licenses were given out to a number of Radio stations, greater in number than Television. The first set of beneficiaries included EKO FM, RAY POWER FM all in Lagos. The Television stations were Galaxy Television with head quarters at Oke-Aare in Ibadan, within the premises of the old Rediffussion House. In Lagos we had: Degue Broadcasting Network (DBN), African Independence Television (AIT), Channels Television, Murhi International Television (MiTV)

Presently the Number of radio stations owned by government and private individuals has blown beyond proportion all over Nigeria. Now we can talk of hallmark of change in the Broadcasting System in the country.