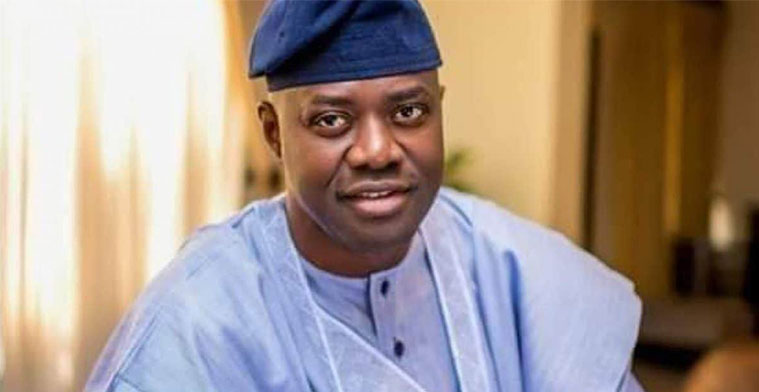 FIFA World Cup is an international football competition which is contested by senior men’s national teams of the members of the Federation International Football Association (FIFA). FIFA had its first tournament in 1930 and since then, the championship has been awarded to hold in different countries every four years except in 1942 and 1946 due to the world war. The World Cup is the most prestigious association football tournament in the world.

The African Cup of Nations popularly known as AFCON is also one of the most popular competitions in Africa. It is the main international football competition in Africa. The competition is administered by the Confederation of African Football (CAF) and was first held in 1957 in Khartoum, Sudan, created in 1956 when it was first proposed during the third FIFA congress in Lisbon.

Now, there is a soccer event which is not as vibrant as AFCON and FIFA but is making impact in the football world. It is an indoor soccer which is now popularly known as Minifootball. The term Minifootball was coined in Europe and was accepted by World Minifootball Federation as a standard international name to promote indoor soccer. Minifootball is a six-a-side game derived from the association football, adapted to play in a walled indoor arena.

ALSO READ:   Broadcasting: Why Odegbami Takes Up The Challenge

It has always been turn by turn and an adage says “the young shall grow”. It is now the turn of the capital of Oyo State, Nigeria, Ibadan city to prove its maturity as it is set to host the continental football competition, African Minifootball Cup 2021.

The 2021 edition of the African Minifootball Cup is the second edition of the tournament. It was formerly scheduled to hold in 2020 but was unable to hold due to the pandemic. The second edition is about to be hosted in Nigeria, Ibadan City specifically. The competition is to be contested by 16 teams. Teams like Ghana, Ivory Coast, Libya, Nigeria, Senegal, Somalia, South Africa and Tunisia are making their second appearances in the competition while teams like Morocco, Djibouti, Benin, Burkina, Egypt, Algeria, Zambia and Gabon are making their debut. The event had been scheduled to hold at Ilaji International Minifootball Stadium in between 8th to 17th of July, 2021.

The readiness of the host’s City, Ibadan, was made known by the Oyo State deputy Governor, Engr. Rauf Olaniyan. He made it known at an assembly held in preparation for the competition which was attended by the representatives of the contesting countries that there will be an accommodating atmosphere. He also made the readiness of the present administration known in organizing such a competition which the administration viewed as a boost to sports tourism to the state. The deputy Governor also appreciated the African Minifootball Federation and the Nigeria Organization in charge of sports for approving the competition’s location in Ibadan, the capital of Oyo State, Nigeria.

Achref Ben Salha, a Tunisian who was made the president of the African Minifootball Federation in December 2016 till date and also serves as the vice president of the World Minifootball Federation, routed all the way around Ilaji facilities ahead of the competition. He extolled the facilities at the Ilaji Sports and Resorts in Ibadan. He made it clear that the facilities are in the same enclosure on the same piece of land, which will reduce the stress of the players.

The National President, Nigeria Minifootball Association, Hon. Oluyemi Adewale Taiwo announced that works are ongoing to make sure that the hosting is a successful one. He made the preparation of the State Government known on the issue of security to ensure a hitch-free competition.

The National Head Coach, Babatunde Odubola who led the Nigerian Minifootball National Team to the first edition of the African Minifootball Cup in Libya in 2018 where Nigeria finished fifth said: “Nigeria’s Minifootball men’s national team has already resumed training with some players. The team has concluded some training sessions. The players are coming back into the camp anytime soon. We are ready to tackle the teams in our group: Senegal, Morocco and Djibouti”.

NICE To Watch Messi As He Scored His...