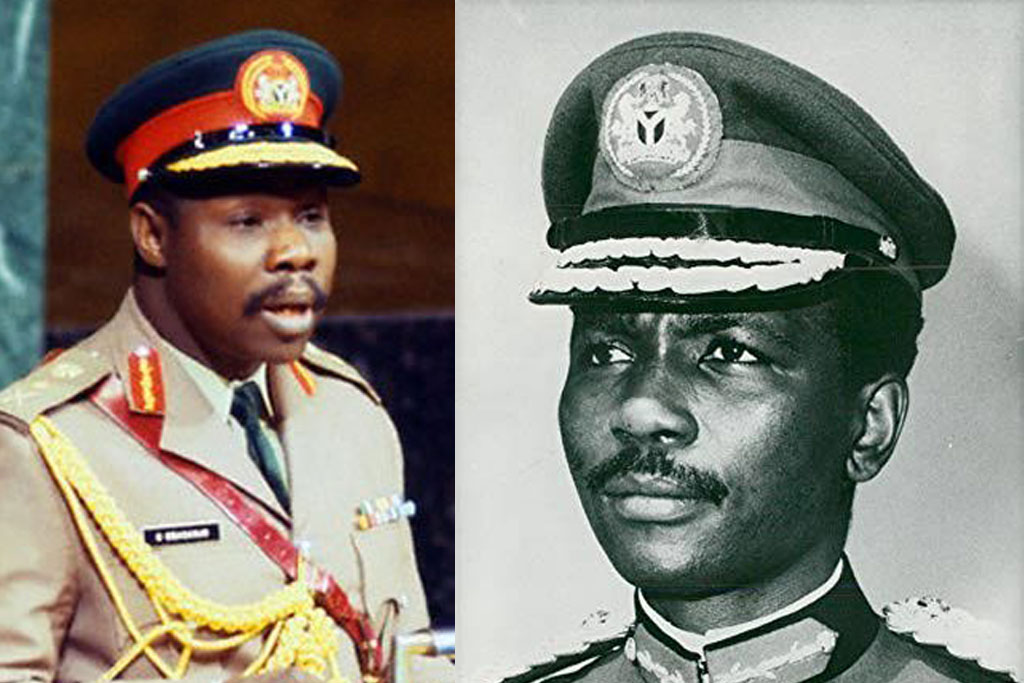 Two major steps were taken by the Federal Government from Monday, July 6th, 2020. The Federal Government, in a press conference held by Minister Lai Mohammed, announced COVID – 19 palliatives to assist the Broadcast Industry, which has been groaning over the effects of the pandemic. The palliatives were mainly for radio and television stations. Six days after, on July 12th, the Federal Government took another bull by the horns to hand over the National Theatre, Iganmu, Lagos to the Central Bank of Nigeria and the Bankers Committee.

On the palliatives to the Broadcast Industry, Minister of Information, Alhaji Lai Mohammed said “As you know, the Covid-19 pandemic has affected all sectors of the nation’s economy. The Broadcast Industry has been particularly hard-hit by falling revenues occasioned by the dwindling adverts and sponsored programmes, in the wake of the pandemic’.

‘Indeed, on 6 May 2020, I received the officials and other representatives of the Broadcasting Organizations of Nigeria (BON), who made a comprehensive presentation on the effects of the pandemic on the industry and sought critical interventions by Federal and State Governments’.

‘However, without prejudice to those recommendations, I want to announce today a number of Broadcast Industry-specific measures aimed at giving a lifeline to the industry which, though largely a business, continues to function as a critical social service of sorts, which is relevant to the information and enlightenment needs of the people. These measures are in addition to the two-month licence-fee waiver granted to terrestrial broadcast stations in the country by the NBC, as part of efforts to ease the negative effects of the Covid-19 pandemic on the Broadcast Industry’.

‘According to the National Broadcasting Commission (NBC), many Nigerian radio and television stations remain indebted to the Federal government to the tune of 7.8 Billion Naira in total. Also, many of the stations are faced with the reality that their licenses will not be renewed, in view of their indebtedness’.

‘Against this background, the management of the NBC has therefore recommended, and the Federal Government has accepted, the following measures to revamp the Broadcast Industry and to help reposition it for the challenges of business, post-Covid-19:-

According to the Minister, the Federal Government has made these interventions with a view to re-positioning the Broadcast Industry to play its critical role of promoting democracy and good governance in Nigeria. It is our expectation that the sector will cash in on this unique opportunity to make itself an effective catalyst for national development.

In his statement at the handing over, the Minister said: “Please permit me to start off by making a clarification: this iconic National Theatre remains a national heritage and will not be ceded to any person or group, as some have chosen to frame what we are doing here today. What we are here to do is to hand over the National Theatre for restoration and upgrade, and the fallow land within the premises to the Central Bank and the Bankers’ Committee for development.”

“The Federal Ministry of Information and Culture holds the keys to the National Theatre on behalf of all Nigerians,” he said, at the handover ceremony, which was witnessed by Governor Babajide Sanwo-Olu of Lagos and his Deputy, Dr. Obafemi Hamzat; the Minister of Youth and Sports Development, Mr Sunday Dare; the CBN Governor, Mr. Godwin Emefiele; the Chairman of the Committee of Banks’ CEOs, Mr. Herbert Wigwe, and the Permanent Secretary, Ministry of Information and Culture, Deaconess Grace Isu Gekpe, among others.

“Alhaji Mohammed said the 25-billion-Naira project, tagged the Lagos Creative and Entertainment Centre Project, is a Public-Private Partnership (PPP) that will be executed in two phases, with Phase 1 being the restoration and upgrade of the National Theatre to its glory days at a cost of 7 billion Naira, and Phase II the development of the adjoining fallow land at a cost of 18 billion Naira”.

“The good news is that this project will not lead to a single job loss. Instead, it will create more. Some 6,000 jobs will be created during the construction phase, while the completed project could generate up to an additional 600 permanent and 2000 to 3000 call-on/call-off jobs. This is as good as it gets!” he said.

The Minister described the handover of the facility as a ‘historic day in the annals of the Creative Industry in Nigeria’, saying the project is a win-win for all involved

“As you know, this is the hub of the Creative Industry in Nigeria. The National Theatre was established to encourage the advancement of the Performing Arts throughout the country; to create opportunities for performing artists of the country as well as to aid the promotion of social development and the improvement of the quality of life. In its present state, it is not living to its billing”.

Recalling the glorious days of the National Theatre, Alhaji Mohammed said the edifice once hosted all Nigerian State Government functions and musical extravaganzas such as the late Fela Anikulapo Kuti and Roy Ayers, Skyy, Shalamar, Whispers, Third world and Dynasty; stage events like Wole Soyinka’s adaptation of D.O Fagunwa’s Langbodo and even Stevie Wonder, who received one of his numerous Grammy Awards at the National Theatre.

Highlights of the first phase include the upgrade of the theatres (the main halls and Cinema Halls, Conference and Banquet Halls, Press Hall and the Bar); installation of new seats, upgrade of the sanitary facilities, installation of lifts, acoustics and special lightings, as well as replacement of the air conditioning, lighting and plumbing.

Phase II will involve the development of purpose-built clusters to provide world class facilities for Nigeria’s Creative Industry, with the clusters having four hubs: Fashion, Music, Film and Information and Technology (IT) hubs.

The creative clusters will be supported by other facilities, including multi-storey parking to accommodate 1,000 cars, a Visitors’ Welcome Centre which will house commercial and retail facilities, as well as Administration and Management offices. The project is expected to be completed in 18 months.

On these two events, first, there is no point over-emphasising the financial situation of radio and television stations which was deeply worsened by the effects of COVID – 19, in spite of their vital roles as key platforms to combat the pandemic. Essentially, therefore, the palliatives came at the right time as a ray of hope for a large percentage of them. The measures don’t really translate into income which the stations need to sustain themselves, but debt reliefs have always been economic strategies for businesses to reorganize its financial positions, focus and visions as ways of strengthening their existence.

The National Theatre handover is the biggest news to the two industries because of their overlapping functions and contributions to national growth.

In Nigeria’s today, the Creative Industry is already the second largest economic boom. The industry has become an economic base for Nigeria which requires Federal and State governments moral and financial boost to assist practitioners who are toiling to meet up with global excellence.

And indeed, the two industries are winners and gainers of this long expected step.

As rightly pointed out by the Minister, the National Theatre has become a national nightmare, neglected by successive governments which did not see the goldmine planted by creative-minded leaders before them.

The concept of the national asset started with the Gen Gowon led administration, developed by the Late Gen. Murtala/Gen Obasanjo’s government, and eventually came into existence under Gen Olusegun Obasanjo’s regime.